Chronic Obstructive Pulmonary Disease (COPD) is the fourth leading cause of death globally. Every year, over 12 million U.S. adults are diagnosed with COPD, and 120,000 die from it. For people with the disease, the bacterium Haemophilus influenzae is particularly dangerous.

Now, a research collaboration between scientists from the Yale School of Public Health, the University of Maryland School of Medicine (UMSOM) and the University at Buffalo sheds new light on how the bacterium adapts quickly. This may help identify new therapies for COPD patients. The findings, which relied on state-of-the-art genomic sequencing and analysis of bacterial strains that were collected over 15 years, will also be useful for people who have other diseases caused by H. influenzae such as ear infections or pneumonia.

The research was published in the Proceedings of the National Academy of Sciences.

“H. influenzae is the leading bacterial cause of exacerbations of COPD. We wanted to know why certain strains of the bacterium are more lethal to COPD patients than others,” said Dr. Melinda Pettigrew, senior associate dean for academic affairs and professor at the Yale School of Public Health and the study’s lead author. “Our research offers important insights into how this microbe evolves in the lungs. We also determined which proteins may make better targets for vaccines.”

Dr. Pettigrew collaborated with Dr. Timothy Murphy, senior associate dean for clinical and translational research and professor at the University at Buffalo Jacobs School of Medicine and Biomedical Sciences and Dr. Hervé Tettelin, associate professor of microbiology and immunology at the Institute for Genome Sciences at UMSOM. “This was a true collaboration. The work simply would not have been accomplished without the contributions and unique expertise of the researchers at the three institutions,” said Dr. Murphy.

The researchers studied hundreds of Haemophilus isolates from distinct time periods to learn what the genomes look like when they are acquired by a patient, and how they look when they’re about to be cleared from the lungs. The researchers detected distinct patterns of genetic activation or inactivation and learned that there is evidence of adaptation. “We discovered a genetic pattern, which helps explain why certain strains are so virulent,” said Dr. Tettelin. 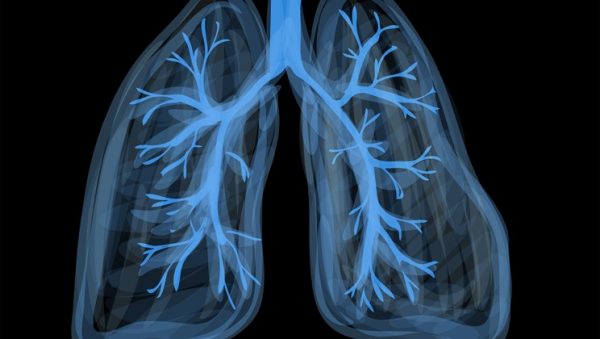 Interestingly, much of the variation appears to be random. In the bacterium, a subset of genes are turning off and on constantly. Some of these mutations are useful to the microbe, while some are not. Those that are beneficial are conserved, while those that are harmful do not survive. Essentially, the bacterium undergoes a constant state of evolution.

In addition to Dr. Pettigrew, other Yale School of Public Health researchers on the project include Dr. Janneane Gent, senior research scientist, and Dr. Yong Kong, research scientist. Many of the isolates were sequenced at West Campus at the Yale Center for Genome Analysis.