Ms. Nicole Gusman, MPH student at Yale Scool of Public Health, was working as a health educator for a nonprofit youth program in San Rafael, California, when she discovered a pervasive problem. Girls in need of emergency contraception services were often unable to access them in the necessary 72 hours after unprotected sex for a variety of reasons that included fear of asking and a lack of easily accessible information. As part of her work, she put together a chart detailing the barriers to access and where kids could go to obtain emergency contraception. Demand quickly grew for additional copies. 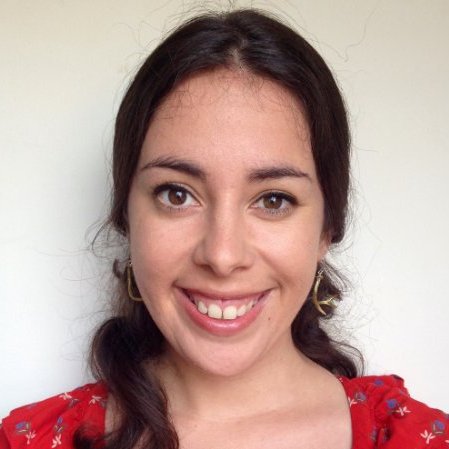 When Ms. Gusman joined the School of Public Health she had a mission – make this information available to girls across the country so that they could access the health services they needed in the small window of time available. The startup born from this inspiration is called Easy EC – a website and app that walks users through simple questions about their gender, age and insurance status and then directs them to the nearest program or clinic to get help.

“The end goal is to better educate young people so they don’t have to rely on a service like this all the time,” Ms. Gusman says. “We’ll provide follow-up messaging about whether they obtained the emergency contraception and encourage next steps like regular birth control and setting up an appointment with a doctor. We also plan to integrate health education and preventative measures.”

Ms. Gusman’s cofounder is Mr. Robby Cowell, a software developer and designer, who is building the website and app for a February/March launch. “Increasing access to healthcare is something I feel quite strongly about,” Mr. Cowell says. They will pilot the startup in California.

The two have been developing Easy EC as part of the Accelerator program at the Tsai Center for Innovative Thinking at Yale, utilizing funding and guidance from grad student mentors known as Innovation Advisors to overcome early hurdles.

“CITY has helped us clarify our direction and given us a sense of accountability,” Ms. Gusman says. Mr. Cowell adds: “Being part of the program has made the startup more real and allowed it to evolve.”

The startup was recently awarded a Seed Stage Grant from InnovateHealth Yale, and will be competing for the $25,000 Thorne Prize for Social Innovation in Health or Education this Spring.