A serum developed by Yale researchers reduces infection from malaria in mice, according to a new study. It works by attacking a protein in the saliva of the mosquitos infected with the malaria parasite rather than the parasite itself. If the novel approach proves effective in further studies, it could potentially be used to enhance existing malaria vaccines, the researchers said.

“It’s a new general strategy for a vaccine. Rather than targeting the microbe, we target a mosquito protein that influences the environment where the microbe is transmitted,” said Dr. Erol Fikrig, chief of the infectious diseases section at Yale School of Medicine, professor at the Yale School of Public Health, and senior author of the study, published in the journal Cell Host & Microbe. 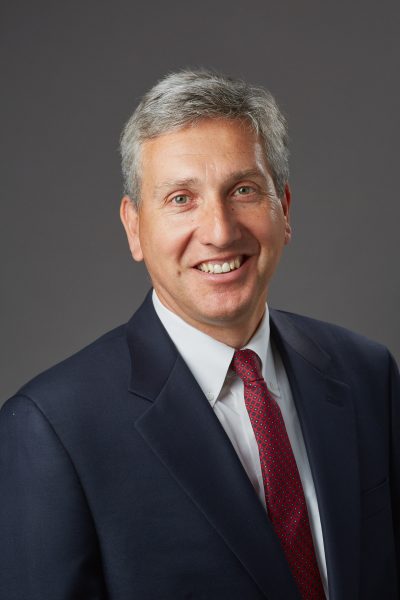 Malaria is one of the most lethal infectious diseases worldwide, with several million cases occurring each year and nearly a half million deaths. When infected mosquitos bite an animal, they deposit saliva along with the malaria parasite (Plasmodium) in the animal’s skin. It’s been unclear to scientists whether the saliva aided or hindered malaria infection.

To investigate this question, Dr. Fikrig and his colleagues first developed a serum to immunize against extracts of mosquito saliva. Then, the research team conducted genetic screens to identify specific proteins in the saliva that the serum recognized. Through further experiments, they found that only one of the proteins, which they called AgTRIO, contributed to protection against malaria on its own.

The researchers demonstrated that the serum could reduce the level of infection in immunized mice that were bitten by mosquitos. The protective effect of the serum bore out in additional tests with different species of malaria parasites, as well as in human liver cells, the researchers said.

The serum could be used to boost the protective effect of existing malaria vaccines, which are about 40 percent efficacious against some severe forms of disease. While it may be shown to reduce malaria infection on its own, the serum is more likely to have an effect in association with a traditional vaccine, Dr. Fikrig noted.

If the vaccine strategy of targeting the mosquito protein proves both safe and effective, it could have implications for other mosquito-borne infections, such as those caused by the Zika and West Nile viruses. “It’s possible that this model could work with other mosquito-borne viruses, bacteria, or protozoa in this case,” he said.

This work was supported in part by grants from Princeton University, an Investigator in Pathogenesis Award by the Burroughs Wellcome Fund to Alexander Ploss, and an NIH/NIAID grant. Dr. Erol Fikrig is an investigator of the Howard Hughes Medical Institute.