Yale: The Samoan Islands are Grappling with Public Health Problems; Children may Provide Some Solutions

In recent decades, the Samoan islands have suffered some of the highest rates of obesity, diabetes and heart disease in the world. In the early 2000s, the adult overweight and obesity rate in the territory was nearly universal, at 93 percent, while the rate for children was close to 45 percent. Nearly one in three adults in American Samoa has diabetes. 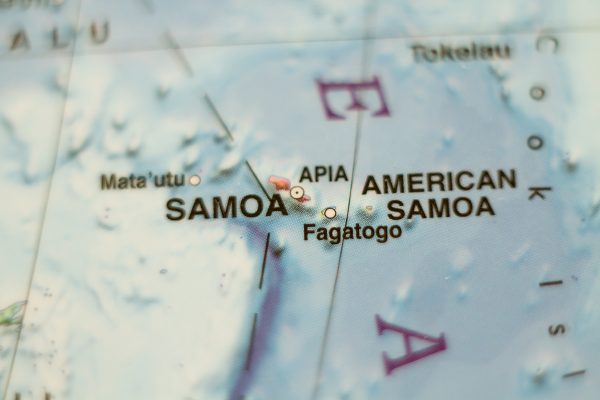 Photo of a map of Samoa and the capital Apia.

The Obesity, Lifestyle, And Genetic Adaptations (OLAGA), “life” in Samoan Study Group, uses a life course approach to understand the origins of obesity among Samoans and other Pacific Islanders. Led by Dr. Nicola Hawley, an assistant professor in the department of chronic disease epidemiology at the Yale School of Public Health, the group focuses on developing culturally relevant interventions to reduce the burden of obesity and obesity-related conditions. 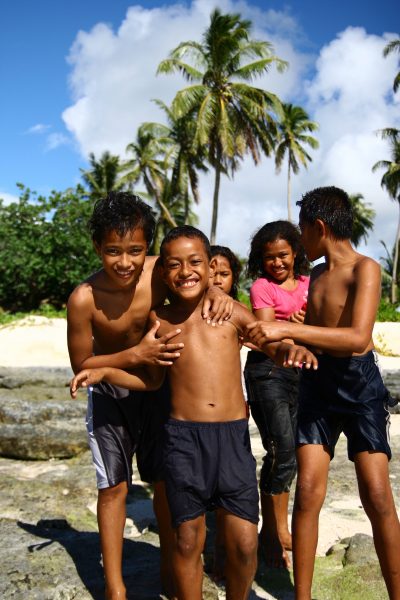