Yale: Tuberculosis Transmission Between Residents and Migrants in Shanghai Revealed Through Genomic and Spatial Analysis

Tuberculosis, an infectious disease that is transmitted by coughing, is the leading cause of death attributable to a single pathogen. In China, which has the second highest number of tuberculosis cases in the world, massive rural-to-urban population shifts over the past 15 years have coincided with large increases of the disease in cities. These recent increases have typically been attributed to the importation of tuberculosis by migrants traveling from rural settings where the incidence of tuberculosis infection and disease have been historically higher than in urban settings.

An international team of scientists, led by Dr. Chongguang Yang, a postdoctoral associate at the Yale School of Public Health, studied the transmission dynamics of tuberculosis over seven years in Songjiang, a district of Shanghai that has experienced influxes of rural migrants and subsequent increases in the local burden of tuberculosis. The findings are published in The Lancet Infectious Diseases. 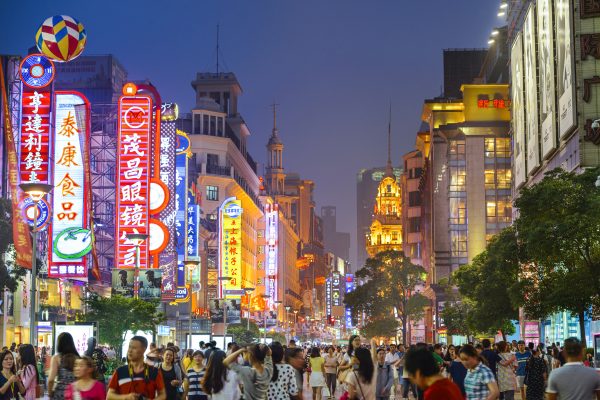 By combining spatial, pathogen genomic and epidemiological data from tuberculosis cases, the research team determined that more than two-thirds of migrants who harbored bacteria found to be within genetic clusters were likely infected after their arrival in Songjiang and that source cases who were born in Songjiang were as likely to infect migrants as migrants were to infect residents. Importantly, none of the probable transmission links between migrants and residents were uncovered through standard contract tracing investigations, highlighting the importance of genomic analysis to trace transmission of this respiratory pathogen.

“Our analysis suggests that increasing tuberculosis notification in Songjiang was not only due to importation of disease from rural areas, but also attributable to local transmission chains involving both migrants and residents,” said Dr. Yang. “This suggests the need for new interventions that not only improve screening and case finding among new migrants, but also help to interrupt transmission occurring within cities.”

This research provides a clear example of how leading-edge approaches for combining pathogen genomic and spatial data with more traditional questionnaire-based public health investigations can provide important, actionable insights for public health practitioners, said Dr. Ted Cohen an associate professor at Yale School of Public Health and co-senior author of the study. “In this case, the complex patterns of local transmission in Songjiang occurring between and amongst residents and migrants would not have been understood without all of these data.”

The research has important implications for other cities in eastern China, such as Beijing, Guangzhou and Shenzhen, where rural to urban migration is also common and tuberculosis notifications are increasing. Interventions that can improve access to timely diagnosis and care for migrants, who often must contend with administrative and socioeconomic barriers to medical care and experience challenging living and working conditions within cities, can help to mitigate the risk of transmission within cities and protect both migrants and residents.

The investigative team included Dr. Josh Warren, at the Yale School of Public Health, Dr. Qian Gao of Fudan University and Dr. Xiaoqin Guo of Songjiang Centers for Disease Control and Prevention, along with other colleagues from China and the United Kingdom.